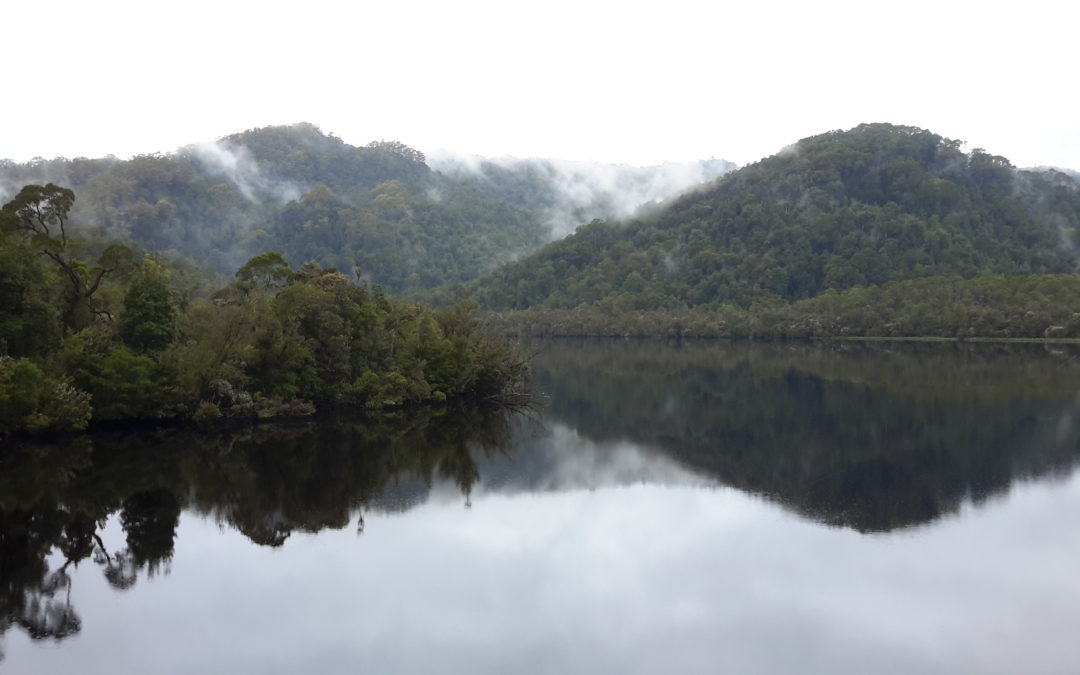 ‘Tassie’ is a place to watch.

Australia’s smallest and most southerly state has been making deep impressions in global markets as the flag bearer of Australia’s ‘clean and green’ image. So it’s a good time to find out more about Tasmania and Tasmanians. Here are some important (and fun) things I’ve learned and relearned on my latest visit to Tassie. 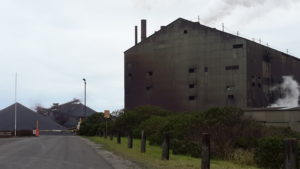 My thanks to the local farmers, business people, ministers, postmasters and publicans who kindly set me straight on a few things.

And added a little Tassie mythmaking, too.